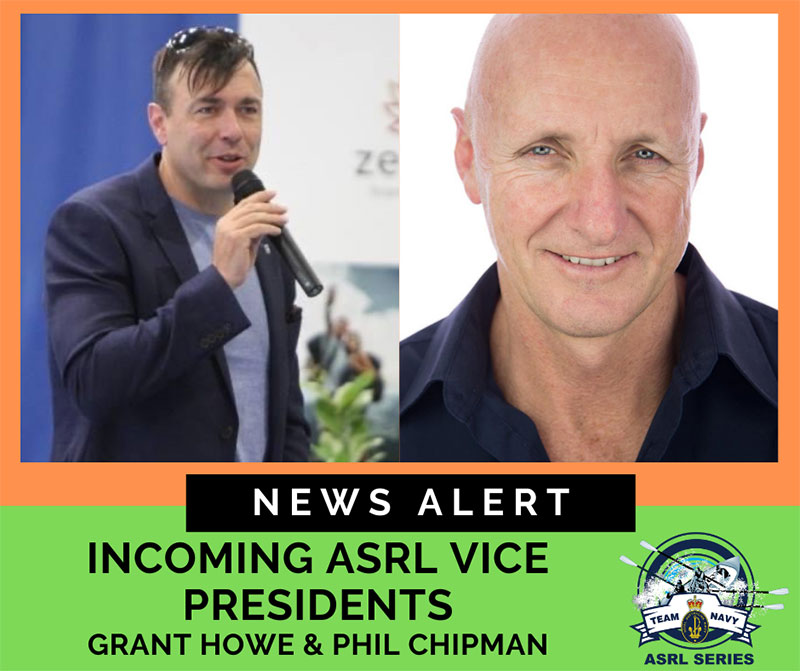 The Australian Surf Rowers League would like to introduce two incoming ASRL Vice Presidents. The incoming members replace Don Cotterill (did not re-elect) and Nick Sampson (moved into President role).

Grant commenced rowing as a Junior in 1989, concluding his rowing in 2006.

After a significant period of time away from Surf Life Saving, he re-joined at Penguin in 2019 to row for general fun and fitness.

"I was a little taken back at how much participation and standard had declined therefore deciding to give back to the sport that had previously given so much to me during my younger years. I drove the reformation of Surf Boat Rowers Tasmania, and with a very passionate team, we have built a three year plan to rebuild the sport here in Tasmania, which we have already made significant inroads during the season just finished."

Grant's business experience and surf boat passion will ensure he is an outstanding Vice President for your ASRL.

With over 30 years of engineering and project management experience Phil Chipman is currently the Technical Director of GoldlinQ who supervise the design, construction and operation of the Gold Coast Light Rail.

Phil gained his Bronze in January 1990 at Southport (Queensland) and has also been a member of Arcadian SLSC (Townsville).

Phil has rowed surf boats since gaining his Bronze in 1990 and been sweeping since coming to Mermaid in 1999. He is currently stroke of the Mermaid Mayhem 200 masters crew who won Queensland and Australian Gold medals at the 2021 championships. Prior to this he had previously won one Gold and one Silver Australian medal in masters competition plus numerous State medals.

Phil brings a wealth of experience in surf boat rowing, sweeping and surf life saving governance to the ASRL Committee. 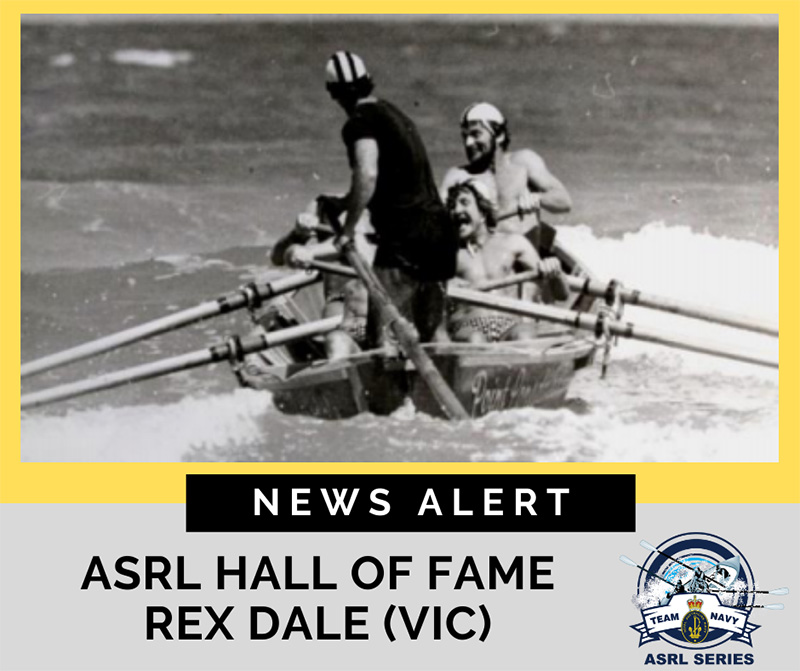 The Australian Surf Rowers League (ASRL) are proud to announce REX DALE as the forty-sixth inductee into the ASRL Hall of Fame.

Rex rowed in Point Lonsdale SLSC 'A' crew from 1967-1980 and his record is outstanding.

AUSTRALIAN CHAMPIONSHIPS (5 medals as a rower in 6 years) 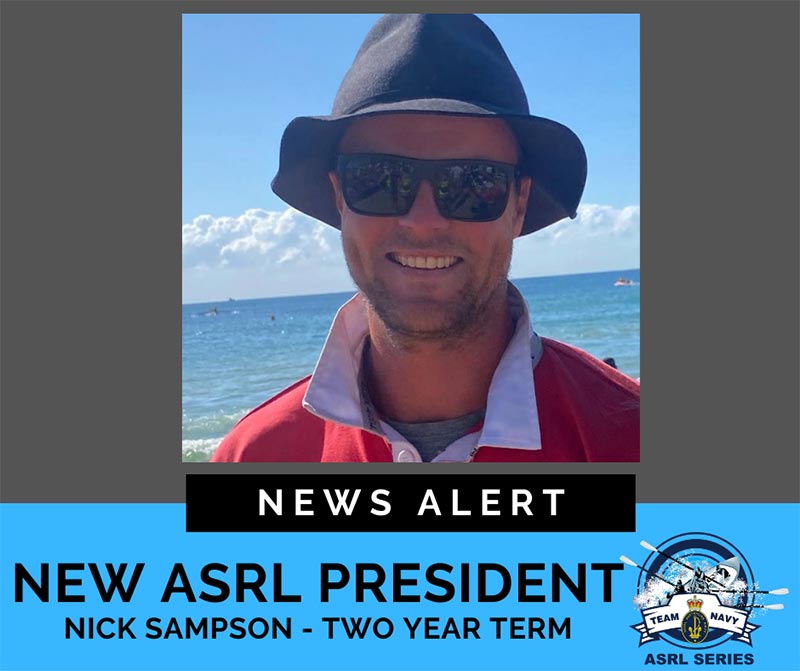 Congratulations to Nick Sampson (Avalon Beach SLSC) who has won the election for the role of President of the Australian Surf Rowers League. We would also like to thank Phil Chipman for putting his hand up to nominate for the position.

Nick nominated for ASRL president to tackle the unprecedented challenges we are facing in surf boats and more broadly Surf Sports under the Surf Life Saving Banner. Using his experience and knowledge, Nick and his committee will face the challenges head on and work with the clubs, branches and states to see that the sport of surf boats is protected from further decline. Nick will challenge each of the states' surf boat panels to be innovative and try new ways of working that will be sustainable and improve the experience for our members.

Below is a summary of Nick Sampson’s involvement in surf boat rowing. 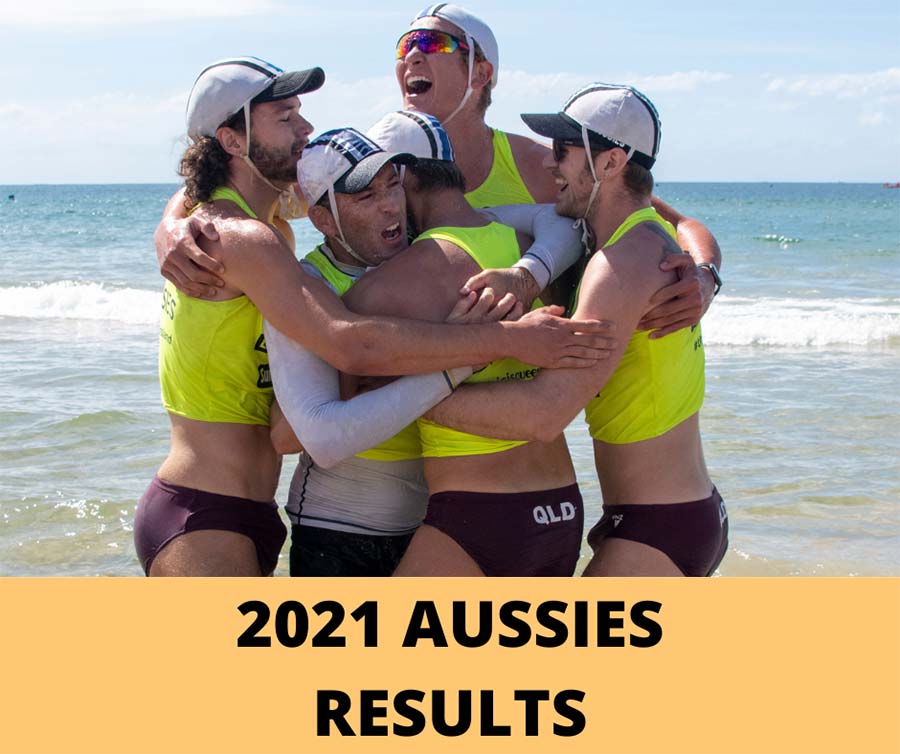 We witnessed another Australian Surf Life Saving Championships to remember! Congratulations to those who came away with the results they were after.

For detailed results including heats and point scores, download ASRL app on your mobile device. 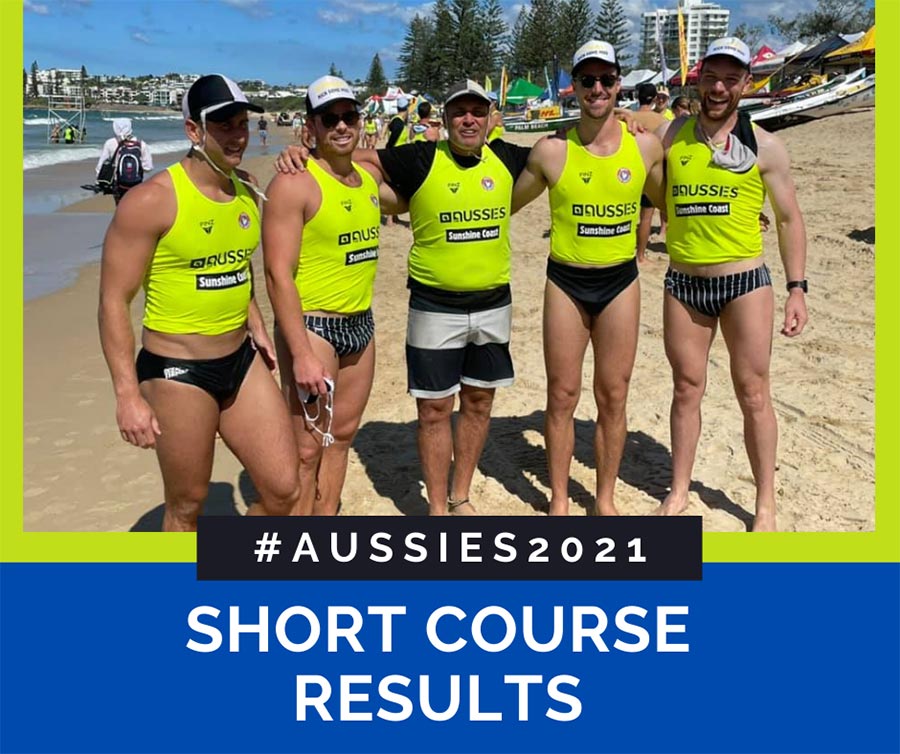 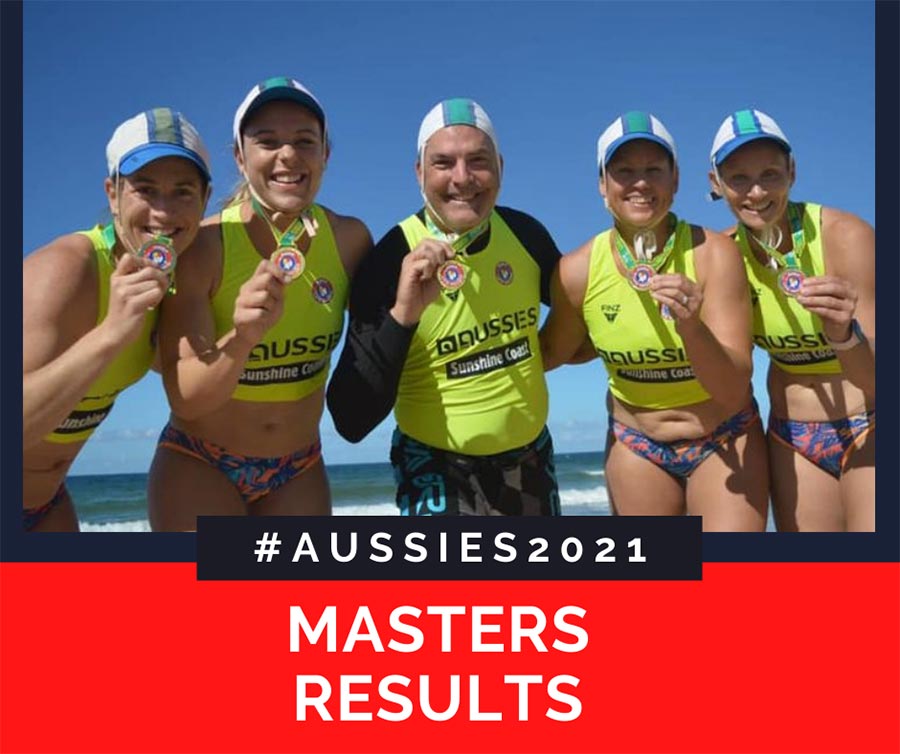 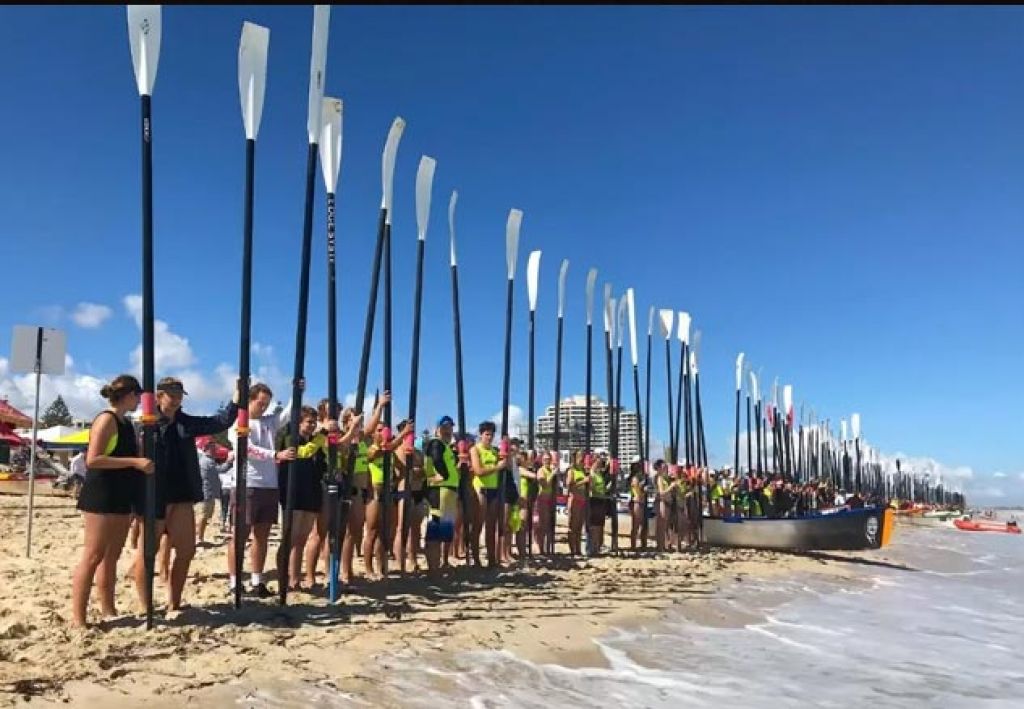 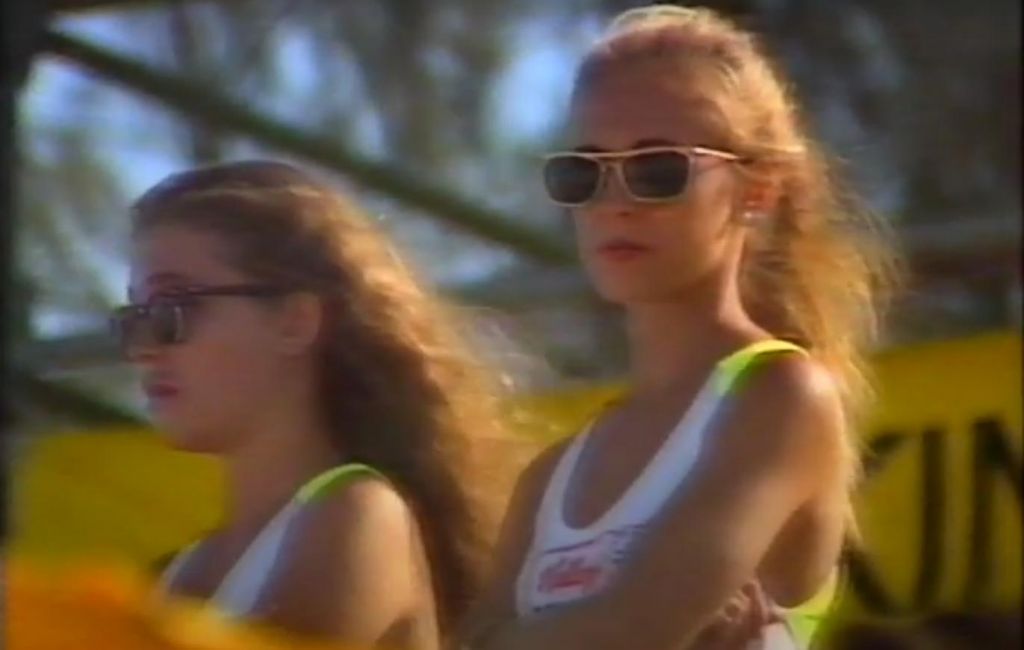 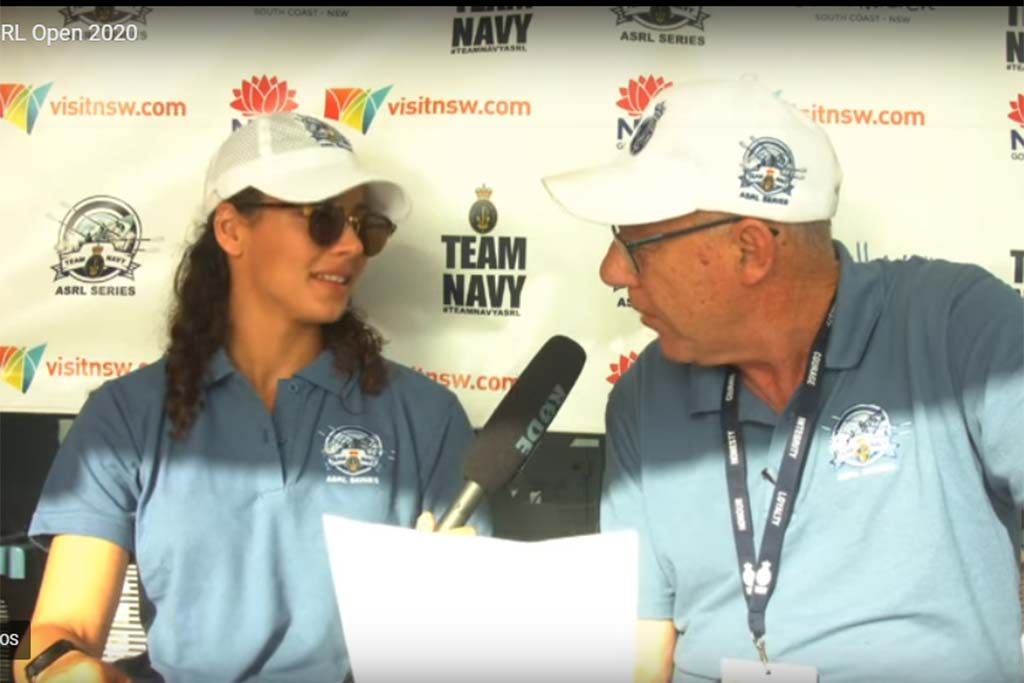 The Australian Surf Rowers League would like to introduce two incoming ASRL Vice Presidents. The incoming...

Surf Life Saving Australia have released an insightful summary of the finals day of surf boat...

The ASRL would like to acknowledge the contribution of the following two papers on Injury...

Bill "Woofa" Barnett has produced two sweeping manuals, and they are broken up into two parts...

Power Strength is commonly substituted or interchanged with the word power. Power, however is a...

Strength Training Strength training is an area that is often overlooked in an athletic...

Hypertrophy of muscle is the putting on of muscle. This is a long and hard...

Basic Strength Resistance Training The aim of this page and information is to provide general...

Compiled by Conrad Pearson (The Rad)   Hand Position   Hold the oar with the...

Land Training  Land training takes up all those efforts that aren't in the boat. Ideally, as...

Ergo Training It is my firm belief that the Ergo should be a rowers best friend...

Surf Life Saving Australia have released an insightful summary of the finals day of surf boat racing on Saturday 24 April. CLICK HERE to read the AUSSIES WRAP. Here is a...

#AUSSIES2021 SHORT COURSE RESULTS We saw encouraging entry numbers for short course event at Aussies. Congratulations to all crews who made the final, and full point scores including heat results can...

Read more
Click here for all news headlines
Prev Next

In part 4 we will be picking up the critical wave area in the return from the Gate Cans. By the time you reach the gate cans on the return...

In part 3 we will be looking at the run out to the turning buoys, to understand your job over this part of the race, plus the turn and return...

Some tips to keep you in shape

Let’s start Part 2 with the thought that you must be able to gain the respect from all members in the crew to have any chance of success and most...

This is Part 1 of a series of articles on the skill and requirements to become or improve your sweeping skill and knowledge. Like all things it isn't the only way...

Inappropriate technique in rowing can lead to injury and pain within the low back. Fatigued states of the erector muscles of the spine can be a contributing factor to increases...